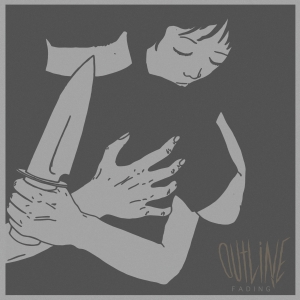 Outline is a Belgian hardcorepunkband inspired by the late '90/early '00 bands they grew up with and as such has been described by some as a mix between Killing The Dream, Sinking Ships and From Ashes Rise. We don’t disagree. They write about the stuff that pisses them off and as such, Outline is an outlet for the members everyday frustrations.

The release show for Fading is at The Rocker in Mechelen on May 16th (happy lagwagon day!) and helping us out that night are Lotus, Sundays and El Mirage, all of which we consider friends and great bands.